Jaws, from the Shark’s Point of View

“This is the story of my death.”

How would the shark in Jaws make sense of, and respond to, the representational forms and cultural norms they are entrapped within? Would they see the story—and their role within it—in a manner akin to that the film offers to its assumed human audience? And what happens to the film, and anthropocentric understandings of it, if it is read by the eponymous shark?

“I shall tell you the story of Jaws, from my point of view.”

Brett Mills is Visiting Professor of Media and Cultural Studies at Edge Hill University, UK. He is the author of Television Sitcom (BFI, 2005), The Sitcom (Edinburgh UP, 2012), and Animals on Television: The Cultural Making of the Non-Human (Palgrave Macmillan, 2017), and co-author (with Erica Horton) of Creativity in the British Television Comedy Industry (Routledge, 2017). He is a member of the team currently undertaking two AHRC-funded projects on multispecies storytelling: “Multispecies Storytelling: More-Than-Human Narratives About Landscape” (2019-2022) and “Multisensory Multispecies Storytelling to Engage Disadvantaged Groups in Changing Landscapes” (2020-2022).

BROUGHT TO YOU BY 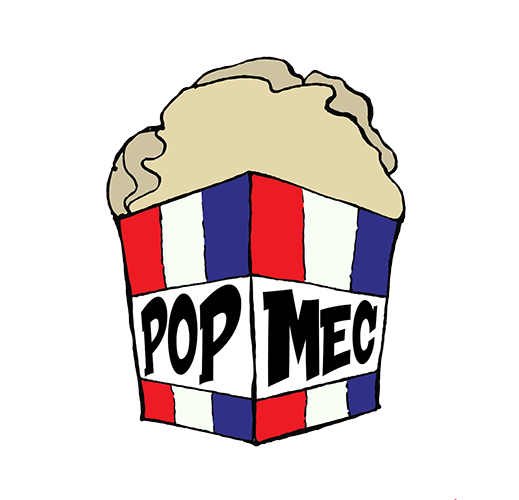 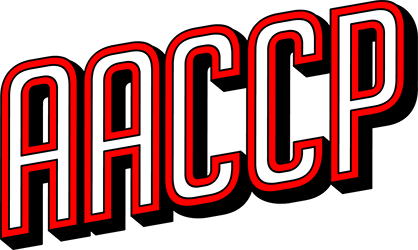